One of my new favorite genres is historical fantasy, which I have recently been getting into more and more. I love historical fiction and I love fantasy, so combining the two just makes a great mix for me! There are so many amazing books I’ve read and loved, but here are my top 5 historical fantasy books!

END_OF_DOCUMENT_TOKEN_TO_BE_REPLACED

There are so many amazing books in the world and a few of them are not getting the recognition they deserve. I feel like some books are over recommended over sometimes even overhyped, while other titles are pushed to the sidelines.

So, here are some books I think are underrated and if you haven’t read them, you should read them now! All current reviews will be linked too if you want to check them out!

END_OF_DOCUMENT_TOKEN_TO_BE_REPLACED

I knew since April that I was going to receive an ARC of The Invisible Life of Addie LaRue by V.E. Schwab from Tor Publishing (thank you again Tor!) and when I received this book, I cried. I have loved every book Victoria has written and I knew I was going to adore this book.

Oh boy, was I right.

END_OF_DOCUMENT_TOKEN_TO_BE_REPLACED

I won Traitor by Amanda McCrina through Macmillan’s Weekly Grab a Galley sweepstakes and I was really excited! I’ve never been a WWII buff, but I do love historical fiction and I was excited to read this book through a different lens of the war. 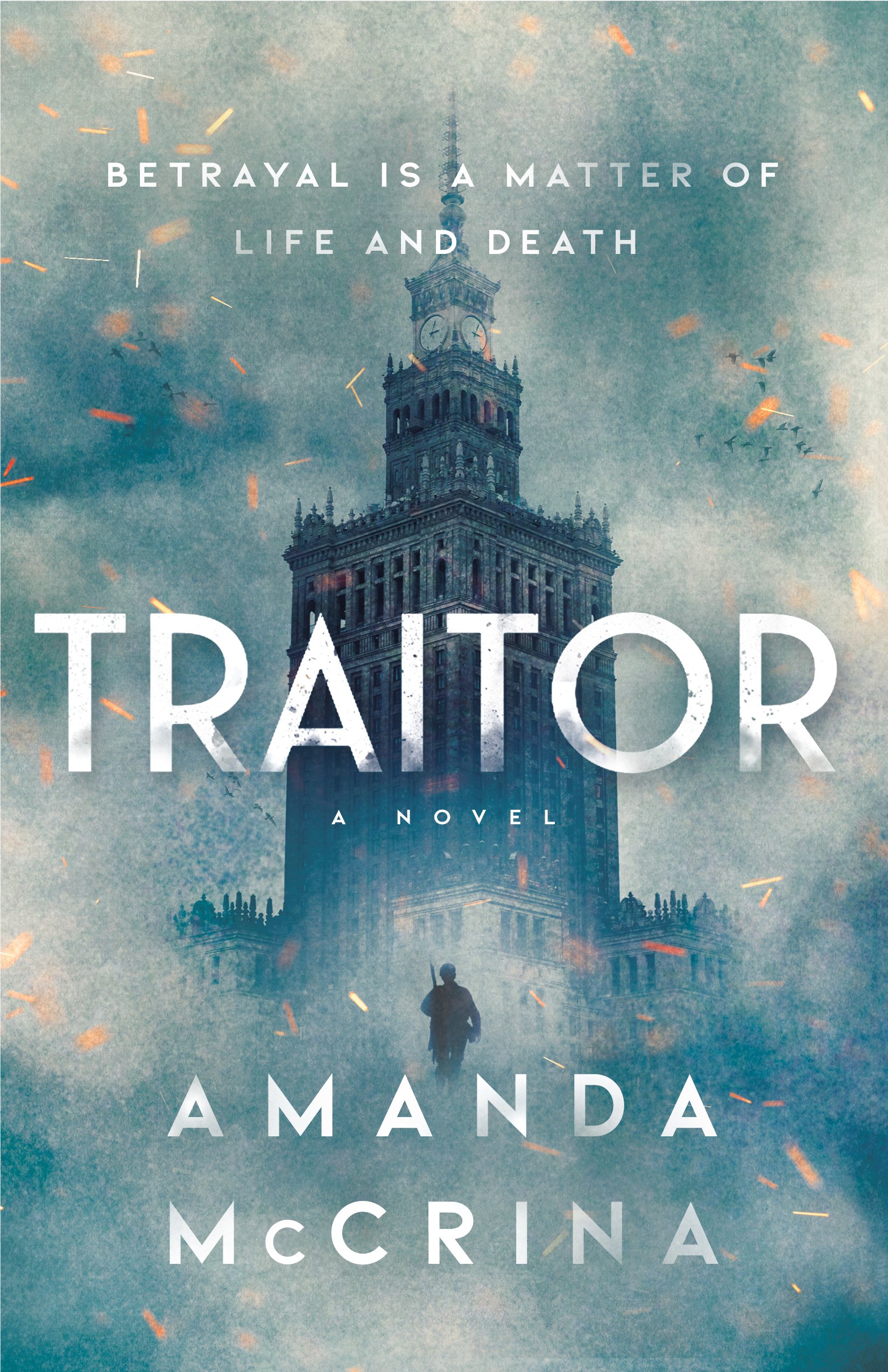 END_OF_DOCUMENT_TOKEN_TO_BE_REPLACED

I received a copy of The Whitsun Daughters by Carrie Mesrobian from Penguin Teen in exchange for an honest review.

So my initial read of the description got me really excited! Until I got to the ending. There were so many good things in this book and then it ultimately flopped for me. There will be some spoilers in this review, but I have marked them in case you want to remain spoiler free.

END_OF_DOCUMENT_TOKEN_TO_BE_REPLACED

I received an eARC of The Court of Miracles by Kester Grant from NetGalley in exchange for an honest review. This book releases on June 2nd, 2020, so make sure to preorder a copy today!

In the violent urban jungle of an alternate 1828 Paris, the French Revolution has failed and the city is divided between merciless royalty and nine underworld criminal guilds, known as the Court of Miracles. Eponine (Nina) Thénardier is a talented cat burglar and member of the Thieves Guild. Nina’s life is midnight robberies, avoiding her father’s fists, and watching over her naïve adopted sister, Cosette (Ettie). When Ettie attracts the eye of the Tiger–the ruthless lord of the Guild of Flesh–Nina is caught in a desperate race to keep the younger girl safe. Her vow takes her from the city’s dark underbelly to the glittering court of Louis XVII. And it also forces Nina to make a terrible choice–protect Ettie and set off a brutal war between the guilds, or forever lose her sister to the Tiger.

First off, the tag line for this story is what caused me to request it and it’s pretty accurate! Les Misérables meets Six of Crows in this page-turning adventure as a young thief finds herself going head to head with leaders of Paris’s criminal underground in the wake of the French Revolution. I love the rewrite of Les Mis because I think we can all agree that Eponine deserved better. And she got that new ending in this story and not only did it make me jump for joy, but it made me love this book more.

We enter France after the first revolution has failed Eponine (Nina) must go to the Court of Miracles and pledge her allegiance to the Guild of Thieves in order to survive. Her sister has been taken by the Tiger and gave Nina the chance to get away. She’s one of the best thieves in the Guild and while she is surviving, she also is plotting her revenge. Years later, she adopts a young Cosette and cares for her. When the Tiger realizes Cosette’s beauty though, Nina does everything she can to take him down.

So adopted sisters are something I don’t see often and I loved it. Second, historical fiction of the French Revolution is exactly what I needed. From start to finish Nina not only proves she’s a tough cookie and a survivor, but that she has maintained a somewhat good heart through her trauma. We love morally grey characters. Another thing I really liked about this book was the fact that there wasn’t really a love interest. Ettie jokes with Nina about certain people being in love with her, but there is never confirmation and acceptance of Nina loving anyone in a romantic way.

I not only thought that it fit with the story well, but for once we don’t have a teenage girl falling in love during a revenge plot or a secret agent, thriller style plot. Nina is too busy formulating her revenge, taking care of Ettie, and looking out for herself to fall in love which I thought is pretty badass. We stan an independent queen. Now, I’m not sure if Nina is Ace, because she hints she might like a certain character, but she never fully confirms her feelings or talks about loving anyone romantically, so until the author says otherwise, I’m going with she’s Ace.

Overall, I didn’t have any complaints about this book. I thought it was a great rewrite and having this secret criminal society working in the underground of Paris was so exciting to read. This was a solid

So, if you like historical fiction, books set in Paris/Les Mis, morally grey characters, thrilling adventure, and a top notch revenge story – you’ve found your next favorite read!