Are we surprised that I read another thriller? Because I’m not. This book had me doubting my own sanity and I absolutely loved the lead up, the reveals, the ending. All of it was just so well done, I couldn’t force myself to read this book quickly if I tried. This is a book that needs to be savored until the very last line! I’m obsessed lol

Thank you Delacorte Press and NetGalley for providing me with an e-ARC for review. This is an honest, spoiler free review and all thoughts and feelings are my own. 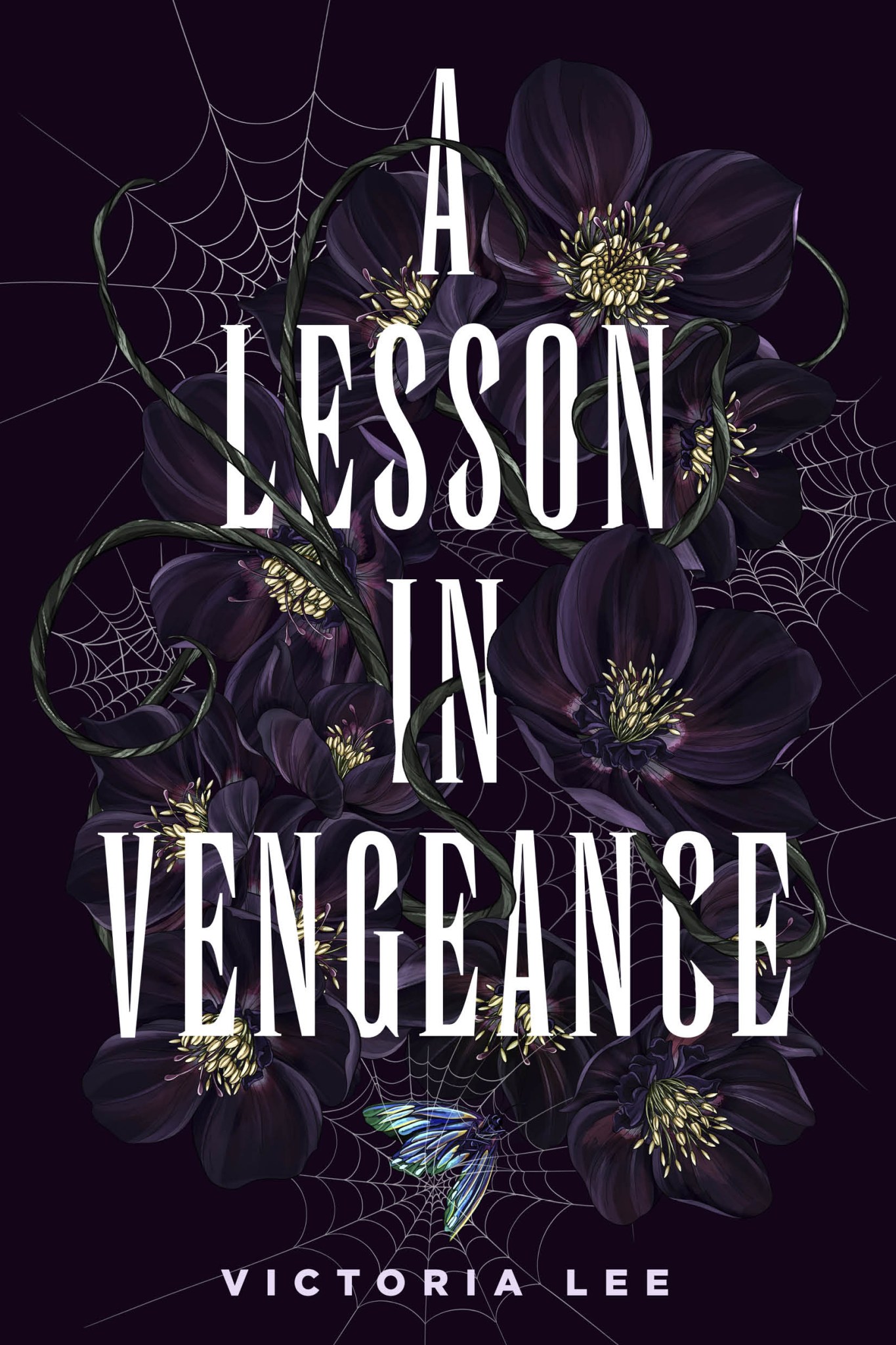 For fans of Wilder Girls and Ninth House comes a dark, twisty, atmospheric thriller about a boarding school haunted by its history of witchcraft and two girls dangerously close to digging up the past.

Felicity Morrow is back at Dalloway School.

Perched in the Catskill mountains, the centuries-old, ivy-covered campus was home until the tragic death of her girlfriend. Now, after a year away, she’s returned to graduate. She even has her old room in Godwin House, the exclusive dormitory rumored to be haunted by the spirits of five Dalloway students—girls some say were witches. The Dalloway Five all died mysteriously, one after another, right on Godwin grounds.

Witchcraft is woven into Dalloway’s history. The school doesn’t talk about it, but the students do. In secret rooms and shadowy corners, girls convene. And before her girlfriend died, Felicity was drawn to the dark. She’s determined to leave that behind her now; all Felicity wants is to focus on her senior thesis and graduate. But it’s hard when Dalloway’s occult history is everywhere. And when the new girl won’t let her forget.

It’s Ellis Haley’s first year at Dalloway, and she’s already amassed a loyal following. A prodigy novelist at seventeen, Ellis is a so-called “method writer.” She’s eccentric and brilliant, and Felicity can’t shake the pull she feels to her. So when Ellis asks Felicity for help researching the Dalloway Five for her second book, Felicity can’t say no. Given her history with the arcane, Felicity is the perfect resource.

And when history begins to repeat itself, Felicity will have to face the darkness in Dalloway–and in herself.

Creepy. That’s the first word that pops into my head when I think about Felicity and her experiences at Dalloway. Returning to re-do her senior year after her best friend/girlfriend died, Felicity feels like she’s being haunted. It’s easy to see why she would think that, as apparitions of her long-dead friend Alex appear near her window and reminders of what happened to her start showing up in her room. The overall creepiness level is set high.

And poor Felicity’s mental health is not all there. After witnessing her friend die, and feeling like she was at fault, it’s not easy to return to the place where they both lived. The school they went to. Especially to repeat her senior year again. And then we have Ellis. The eccentric, method writer working on her sophomore novel at Dalloway. She’s writing about the Dalloway Five – the five girls who were accused of witchcraft and all died mysteriously after the conception of the school and is a little too into it, honestly.

This book was something I had to read slowly. I had to grasp at the little details sprinkled throughout to start to see the big picture, and I got it spot on. And even then, the twist at the end completely threw me off.

Felicity is still in the closet, but the connection she feels with Ellis is like a hot coal burning between them. It’s very clear, from the moment these two meet, that there is an attraction and strong connection between these two. I loved watching their stories meet and intertwine – trying to understand what is going on with Felicity, what happened with Alex, and why Ellis is so adamant about the Dalloway Five. This story is certified creepy and every moment was a little thread pulling us towards the bigger picture.

Personally, I don’t like Ellis. I don’t understand why the girls living in the Godwin House are so infatuated with Ellis, other than the fact that she’s a published author. But, everyone is obsessed with her. I honestly felt bad for Felicity, who was really trying to return to normalcy and feeling like her dead girlfriends ghost is haunting her is not the vibe she was going for. Especially once she starts getting feelings for Ellis and feels like she can’t act on them, lest she anger Alex’s ghost. Looking back, the signs were all there. And just like Felicity, the reader is strung up, unsure what’s real or not as they have these weird things happen.

I just felt proud of myself for figuring out what was going on!

Overall, while I don’t like Ellis, I still loved this book. It’s a dark academia, psychological thriller that honestly terrified me. It makes me worry how realistic and accurate this story feels – a little too realistic . . .

If you like psychological thrillers, check out They Wish They Were Us by Jessica Goodman and her sophomore novel, They’ll Never Catch Us! Or, you can check out more of Victoria’s books, like The Fever King!

3 thoughts on “Review: A Lesson in Vengeance”