It’s been eight months since the last time I’ve done this and that’s enough time to rack up some books on Amazon! I love taking part in free or very cheap e-book deals and often times, that means I end up with a lot of e-books on my kindle. Since it’s been a while, I thought I would show you some of the books that Amazon made me buy! 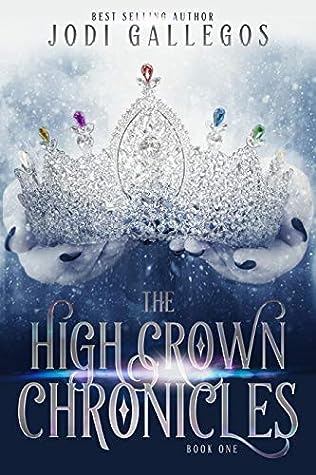 Malory is bound by blood to ensure the High Crown is returned to her kingdom—be it the blood that runs through her veins or the blood spilled at her feet.

The eldest heir of the kingdom of Devlishire, Malory is destined to be the first reigning queen in a hundred years, though she’d prefer to spend her days sparring in the courtyard or reading tales of the long-forgotten gods rather than studying languages and royal lineage. But an upset in the balance of power between the Unified Kingdoms is about to disrupt peace in the land and promote unquenchable greed amongst its rulers… 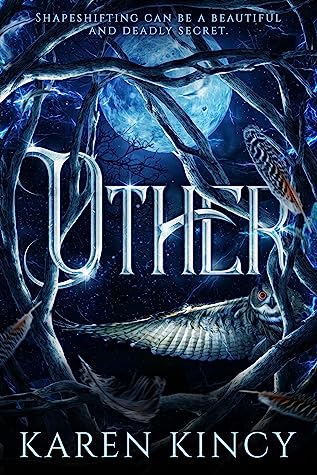 Shapeshifting can be a beautiful and deadly secret. Gwen craves the forbidden rush of leaping from her bedroom window and transforming into an owl, but she could lose it all if anyone caught her. Most Americans don’t exactly roll out the welcome mat for Others. In the small town of Klikamuks, Washington, coming out as a person with paranormal abilities means staring down the barrel of a shotgun. Gwen hasn’t even told the truth to her boyfriend, Zack, who she hopes will be the boy to take her virginity.

When a pack of werewolves claims the national forest behind Gwen’s house as their territory, the tensions in Klikamuks escalate—into murder… 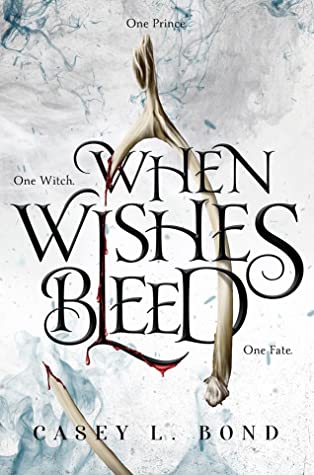 One Prince. One Witch. One Fate.

The upheaval in my life began the moment a prince stumbled into my house and asked me to read his fortune. Any other night, I might have made an excuse to get him to leave, but this was no normal visit. My fingers prickled to touch him. So, I granted his request by handing him a single wishbone. When he snapped it, the wish … bled… 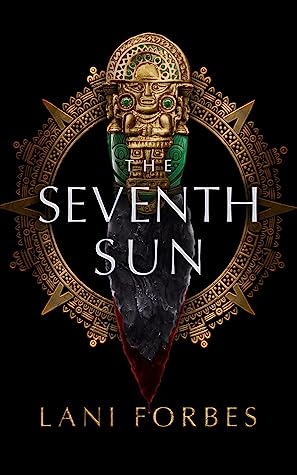 Thrust into leadership upon the death of his emperor father, young Prince Ahkin feels completely unready for his new position. Though his royal blood controls the power of the sun, he’s now responsible for the lives of all the Chicome people. And despite all Ahkin’s efforts, the sun is fading–and the end of the world may be at hand… 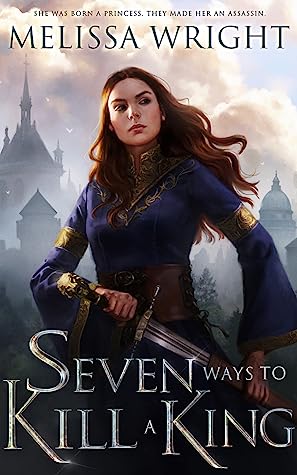 She was born a princess. They made her an assassin.

Myrina of Stormskeep was dead. Everyone knew the princess had been slain when the murderous lords of the Storm Queen’s Realm stole her mother’s throne to crown themselves kings.

But far away in Smithsport hides a dark-haired girl known as Bean. Each night when the last flame is snuffed inside the Blackwater Inn and her need for secrecy devoured by the darkness, Princess Myrina plots the death of seven kings.

One will seem an accident.
Two a coincidence.
By three, they will know… 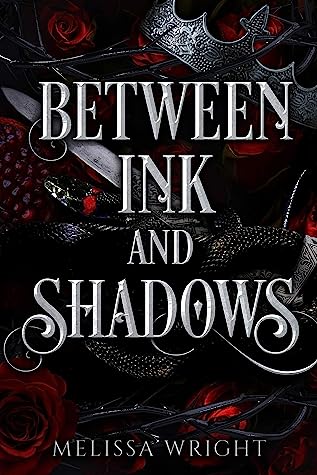 She’ll win back her freedom, even if she has to steal it.

Nimona Weston has a debt to pay. Her father’s dealings with the dark society known as the Trust cost Nim her freedom. There’s one way out of the contract on her life and that’s to bide her time and pay the tithes. But when the Trust assigns Nim to a task in the king’s own castle, her freedom is not the only thing she’ll risk… 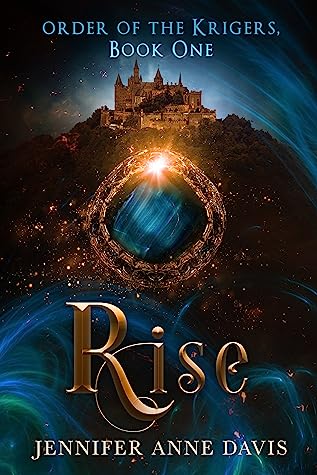 The people of Nelebek live in fear of persecution from the evil Morlet, who reigns with a dark and destructive magic. The kingdom’s only hope lies with the Order of the Krigers—twelve warriors with mysterious powers linked to magical weapons.

For over a century, Morlet has been annihilating the Order, picking them off one by one. Eleven Krigers have been hunted down, tortured, and imprisoned in his dungeon. Now only one remains… 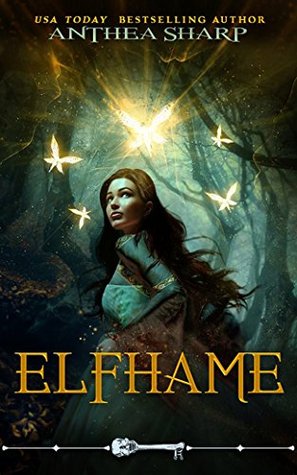 Deep in the Darkwood, a mystic portal awaits…

Mara Geary faces a bleak future in the village of Little Hazel until, on the eve of her seventeenth birthday, strange glowing lights beckon her into the mysterious shadows under the trees. She follows, hoping for adventure. What she finds is her destiny…

Well those are some of the recent(ish) books Amazon made me buy! I’m actually surprised that they’re all YA because I don’t often search for YA books exclusively on kindle, I just look for anything that sounds good. Or has a beautiful cover.

Speaking of beautiful covers, can we just admire some of these gorgeous covers for these books? I’m seriously debating seeing if Seven Ways to Kill a King and Between Ink and Shadows have physical copies available, because I need them on my shelf! Melissa Wright must have a connection to an artist or be one herself because WOW these are so pretty and I need to see them in person!

What are some books Amazon made you buy recently? Let me know if there are any books I should check out, I’m always open to suggestions!