Have you ever scrolled through Amazon or any book website and just start picking out books you want, but leave them sitting in your cart? I was doing that a few nights ago for some kindle books and here’s a short list of some titles I think I might go back and download… 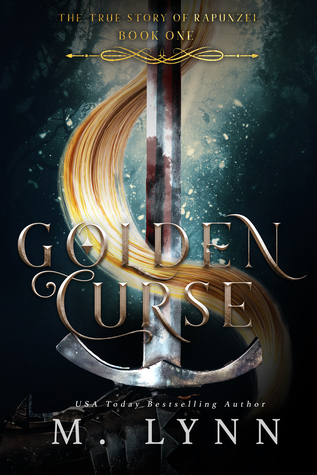 A curse. A hidden identity. A dangerous love.
Ten year old Persinette Basile was forced to flee the palace of Gaule for her life.
Now at eighteen, she must find a way to return in order to obey a curse on her family line.
The prince won’t know who she is. Not anymore. But she knows him and what he will do if he discovers her true name.
Made to fight for her life to earn her place, she vows to find a way to break the curse no matter the cost… 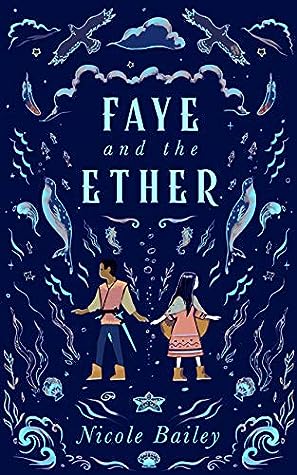 For as long as I can remember, the sea has called to me, luring me to explore the secrets hidden beneath its cresting waves.

Faye is tossed into a current of uncertainty as she deliberates over her college choices. More than anything she wants to study by the sea, forever chasing the line where the ocean meets the horizon. But she finds herself dragged down by the riptide of her and her mother’s financial restraints. How can she be true to herself when anchored by her world’s limitations?… 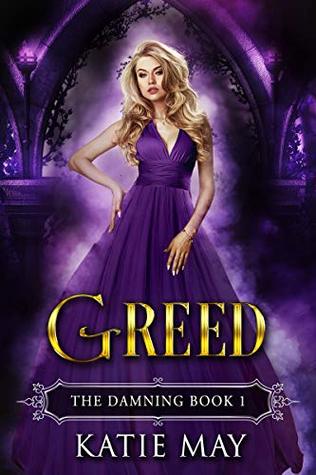 For hundreds of years, Nightmares have ruled the world.

Descended from the Seven Deadly Sins, these supernatural creatures have enslaved and tortured the human race.

I have lived my entire life fighting back against the monsters that have plagued this world. A deadly assassin and a member of the resistance, I only have one motto: kill or be killed… 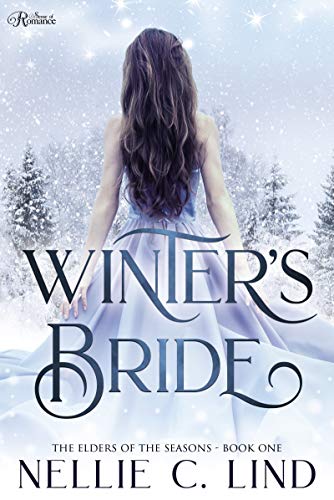 The Winter Lord is a man like no other. He rules the world together with the Summer Lady, the Autumn Lord and the Lady of Spring. That alone says that the Winter Lord is the wrong man to fall in love with, but Dawn loves him anyway.

The last thing Dawn expects is to be put inside the Winter Lord’s prison because of a minor dispute. When he visits her and asks her to marry him, Dawn knows that nothing will ever be the same again… 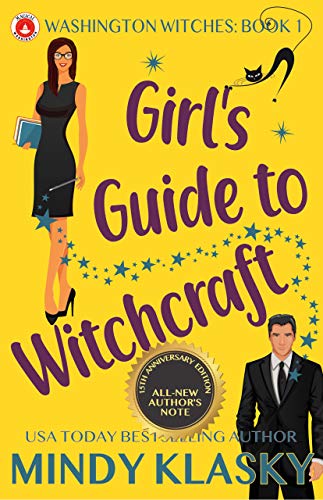 Which is more unlikely? Meeting a single, straight, reasonably attractive, willing-to-commit man? Or discovering a secret cache of magic books?For good girl Jane Madison, neither has a shot in hell of coming true–until the day she finds a hidden room…

I’m pretty sure all of these are currently free, so I might just go through and download all of them, but I’m curious if anyone has read these before? Would you recommend any of them? Any similar books you suggest I check out?

2 thoughts on “Amazon Books I Want to Buy”