I will start off by saying that I liked Night Spinner. I read it over a year ago (pre-pandemic) and thought it was a really interesting book, though I had some issues with it. Unfortunately, I did not like this book as much and I actually DNFed it.

Feel free to check out my review of the first book, Night Spinner, before reading this review. May include spoilers for book one.

Thank you to Page Street Kids for sending me an e-ARC through NetGalley in exchange for an honest review. This is a spoiler free, honest review and all thoughts and feelings are my own. 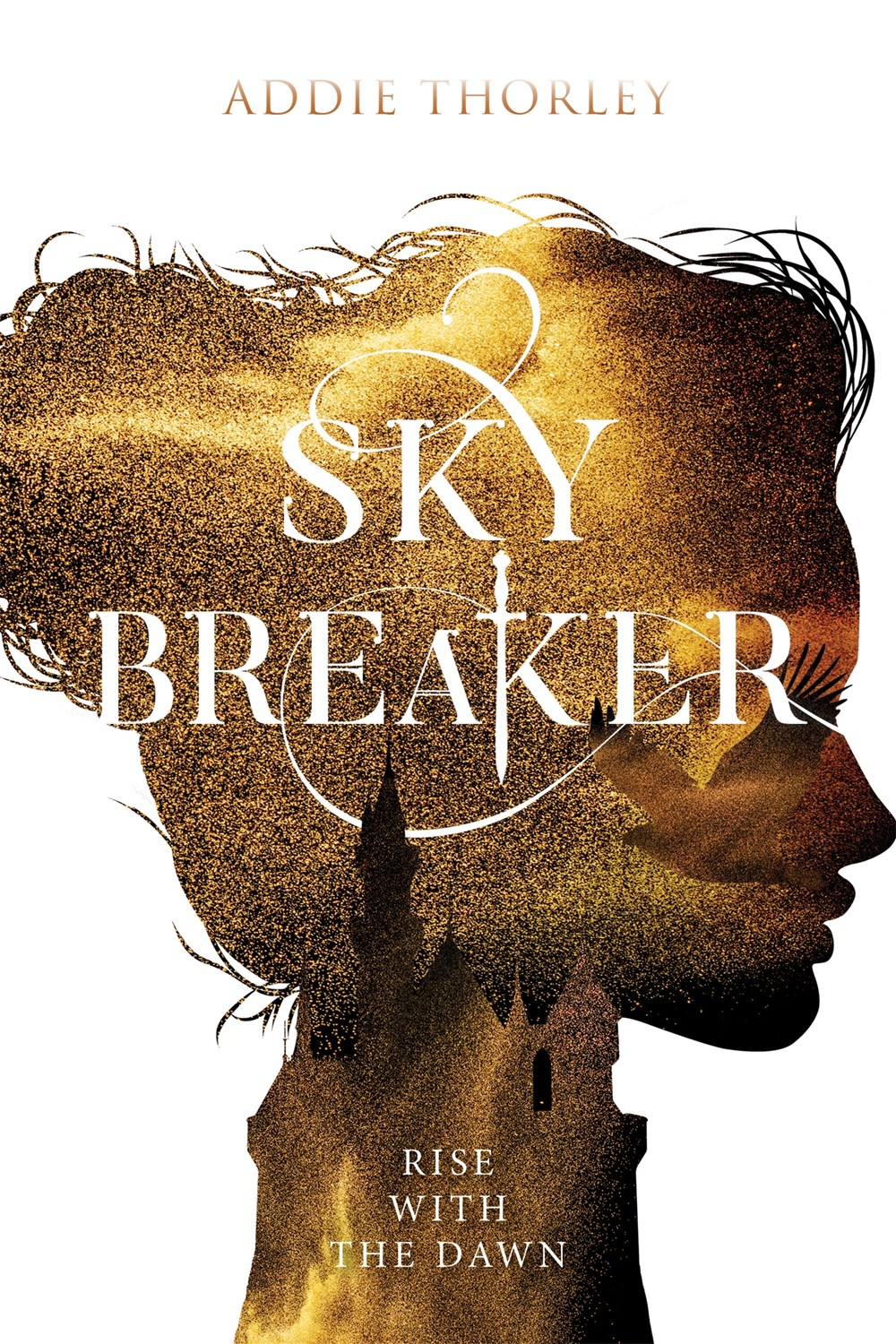 Enebish has been deceived by everyone she once considered a friend. On the run across the tundra, her only allies are her best friend Serik and a band of ill-tempered shepherds. Her only hope of bringing peace to Ashkar is to unite the people of the Protected Territories and make a stand against the tyrannical Sky King and the hostile nation of Zemya. But that’s easier said than done. As supplies dwindle, the shepherds become far more desperate for food than freedom.

Meanwhile, Zemyan forces have stormed the Ashkarian capital. Imperial Army Commander Ghoa throws all of her power into a last-ditch effort to save her king, only to be abandoned by her fellow warriors. Held captive in a prison forged of magic and tortured by the zealous sorcerer Kartok, Ghoa learns his true ambitions lie far beyond the warring countries—he wants vengeance on the gods themselves.

The war between Ashkar and Zemya began centuries ago as a feud amongst the gods. Now it’s up to the two most hated people on the continent—the monstrous outcast, Enebish, and the notorious war criminal, Ghoa—to heal that spiritual divide before Kartok brings the skies crashing down on all of them.

Wicked Saints meets the Grishaverse in this stunning and relentless conclusion to the Night Spinner duology.

The sequel to Night Spinner, Sky Breaker picks up where we left off with Enebish after she was betrayed by everyone she knew. On the run with the shepherds and hiding out as they try to find King Minoak and take back the kingdom.

In the first book, Enebish is a disgraced warrior after she used her powers to kill innocent people during a battle. That is, until we find out she didn’t kill anybody, her adoptive sister, Ghoa, did. Enebish tries to take down the Sky King and release the nation from his clutches, but is betrayed by her partner and outlaw, Temujin. Now, she has to find King Minoak, the rightful king, to bring balance back into the world.

To start off this book, I do not like Enebish as a character. At all. I didn’t like her in book 1 and I liked her even less in book 2. In book 1, she went from being this fierce warrior, a girl who took no crap, to a sniffling, cry baby. Like she just turns into a puddle at any inconvenience, and it was annoying. And she compared her current self to her old self so much it made it even more dramatic and even worse. Then you add that she becomes this paranoid, controlling person in the sequel and I had to tap out. I was not interested in listening to her anxious thoughts or constantly undermining everyone around her. If it wasn’t for Serik, her best friend, I’m sure everyone would have left her by now and she would be in big trouble.

Then we add in Ghoa’s point of view, which was interesting, but she’s also a character I do not like and can’t relate with. Getting into her head made the book even worse, even though it did give insight on what was going on in the city. I only got 34% into the book and I didn’t want to read further, at all. I’ve noticed my tolerance for books I don’t like is going down and I’m becoming less afraid to DNF books recently, which is probably why I just couldn’t find the motivation to finish this, even though I probably would have a year ago.

Based on other reviews I’ve read, a lot of people have had similar issues with the characters. Enebish and Ghoa are not interesting characters to read, in my opinion. And they’re not great anti-heroes in my opinion either. One is bossy, controlling, paranoid, and the other is a ruthless jerk, who is obsessed with pride and revenge. And while I am a bossy and controlling person, I also know when to trust people and hand over the reins, unlike Enebish.

Plus, the book took a HUGE turn in the beginning that I was not expecting and I wasn’t a fan. It just seemed like a convenient way to change the plot instead of going with the original storyline. I won’t spoil anything, but the original villain is just tossed aside for a new villain who we kind of know a little bit about, but also not really, because they weren’t the focus in the first book. And the way the original villain was disposed of was so … not original.

I just have a lot of issues with this book and ultimately, I couldn’t bring myself to read anymore. I had to fight myself to pick up the book and continue reading, which I’m not going to force myself to do. If I’m resisting a book that much, then it’s not one worth reading.

All in all, the writing wasn’t bad, it was the characters and the direction the plot was going that were my biggest issues. Maybe in the future I’ll try to pick this book up again to find out what happens, but as of right now, I can’t finish it.

If you’re looking for a great fantasy series, check out Shielded by KayLynn Flanders, review linked here! The sequel, Untethered, comes out on July 20, 2021!