Here are some books that I can’t stop thinking about!

Seventeen-year-old Iris Hollow has always been strange. Something happened to her and her two older sisters when they were children, something they can’t quite remember but that left each of them with an identical half-moon scar at the base of their throats… 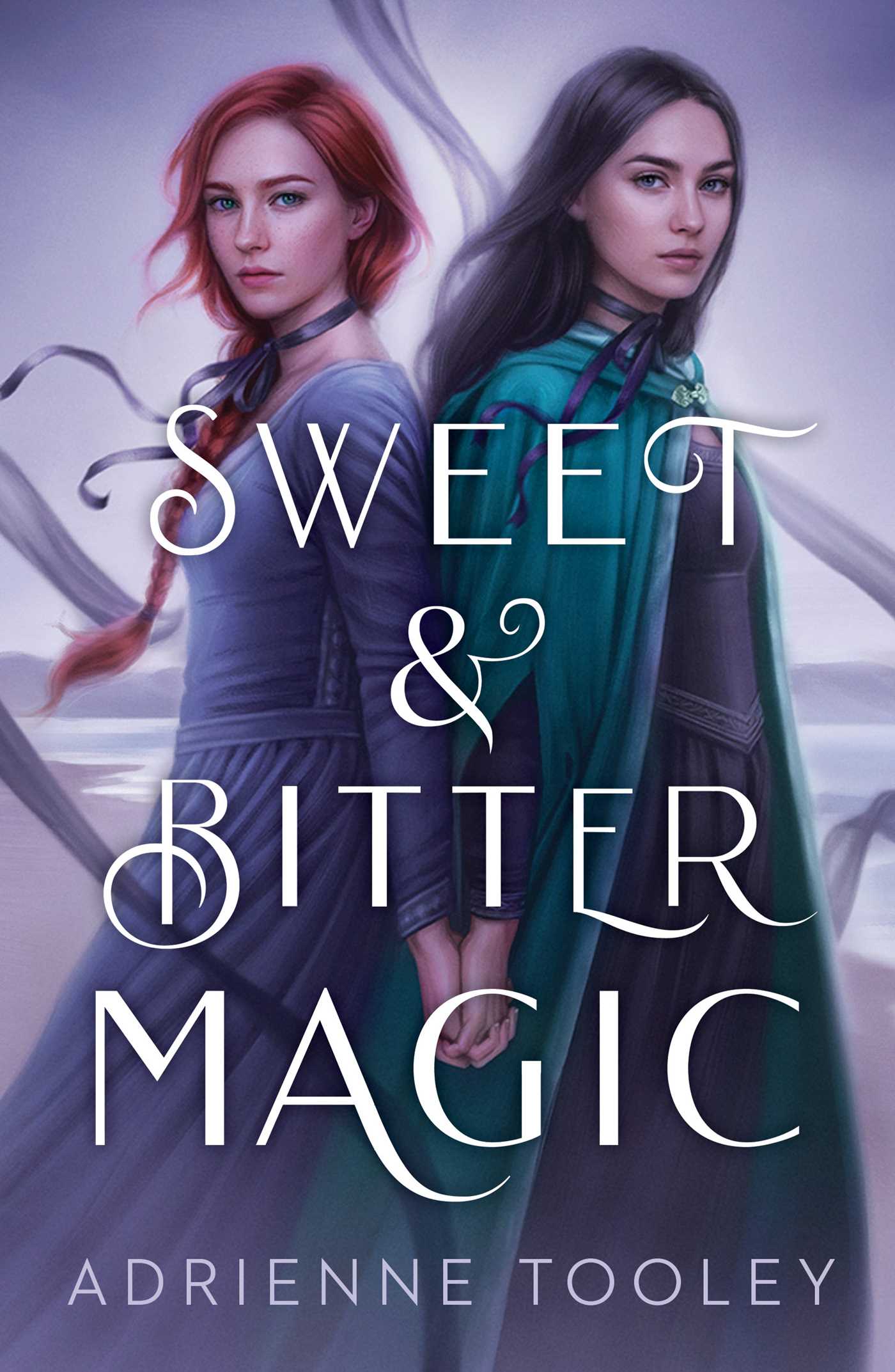 In this charming debut fantasy perfect for fans of Sorcery of Thorns and Girls of Paper and Fire, a witch cursed to never love meets a girl hiding her own dangerous magic, and the two strike a dangerous bargain to save their queendom. 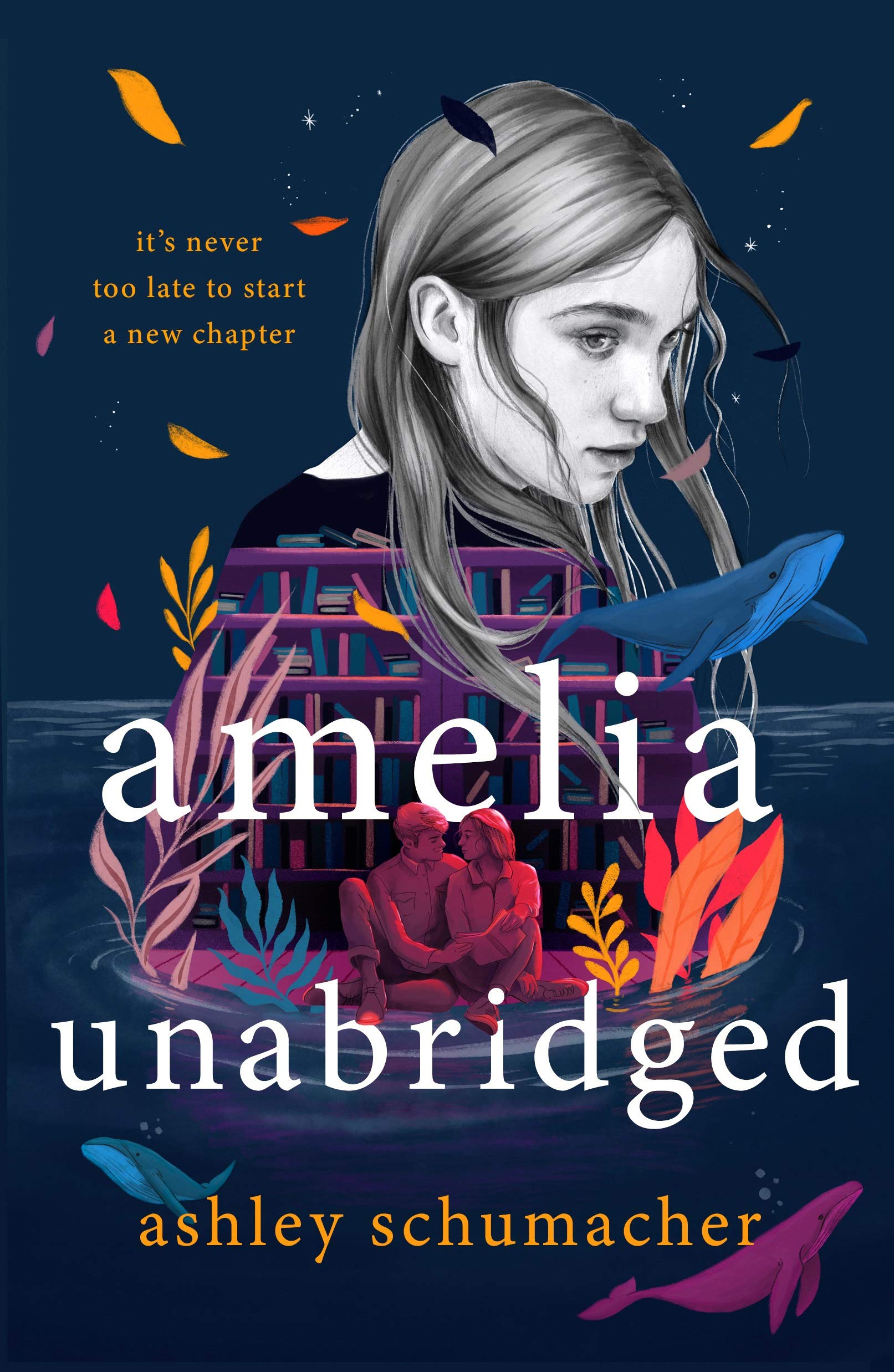 Sparks fly between two teens as they grapple with grief, love, and the future.

Eighteen-year-old Amelia Griffin is obsessed with the famous Orman Chronicles, written by the young and reclusive prodigy N. E. Endsley. They’re the books that brought her and her best friend Jenna together after Amelia’s father left and her family imploded. So when Amelia and Jenna get the opportunity to attend a book festival with Endsley in attendance, Amelia is ecstatic. It’s the perfect way to start off their last summer before college… 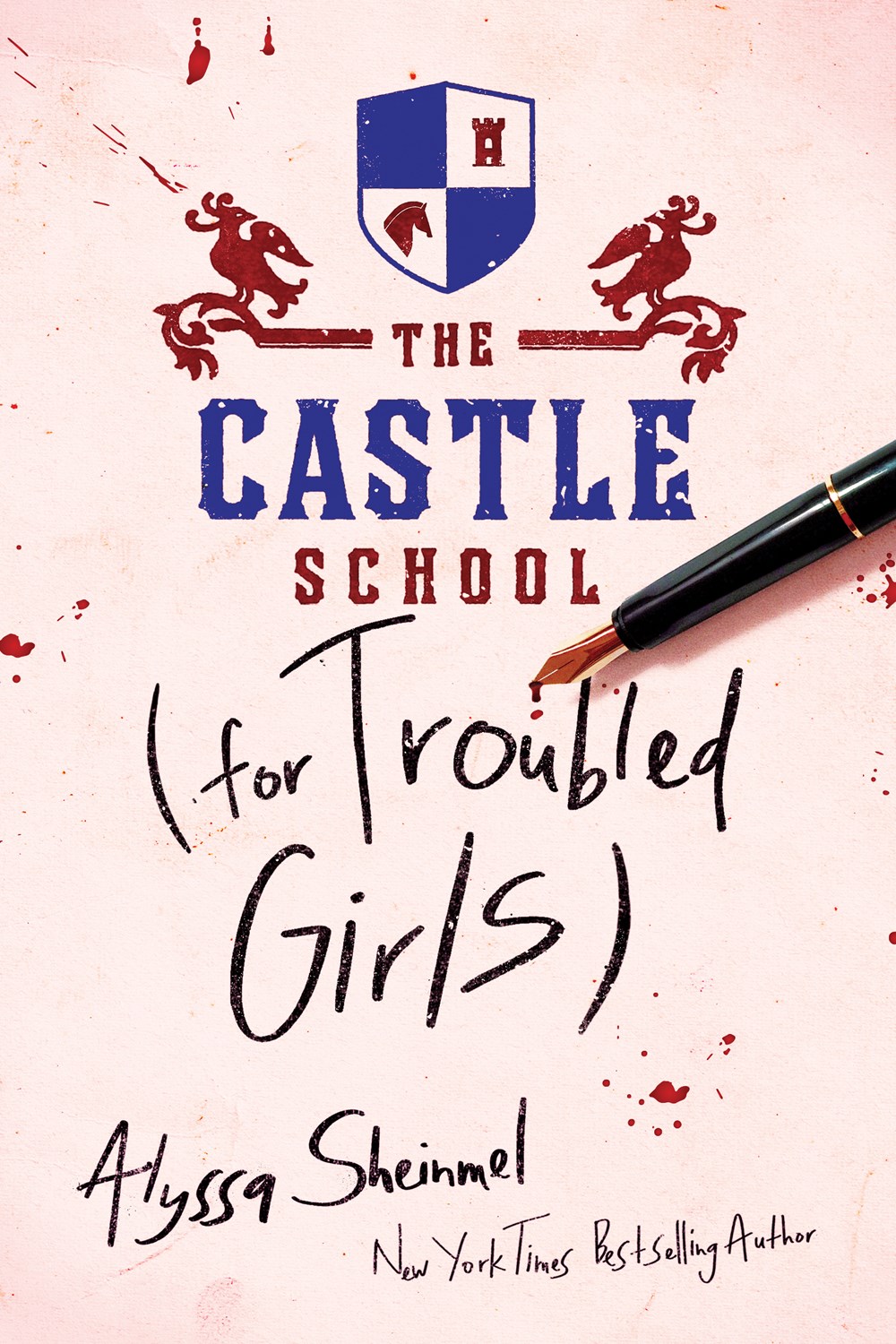 When Moira Dreyfuss’s parents announce that they’re sending her to an all-girls boarding school deep in the Maine woods, Moira isn’t fooled. She knows her parents are punishing her; she’s been too much trouble since her best friend, Nathan, died―and for a while before that. At the Castle School, isolated from the rest of the world, Moira will be expected to pour her heart out to the odd headmaster, Dr. Prince. But she isn’t interested in getting over Nathan’s death or befriending her fellow students… 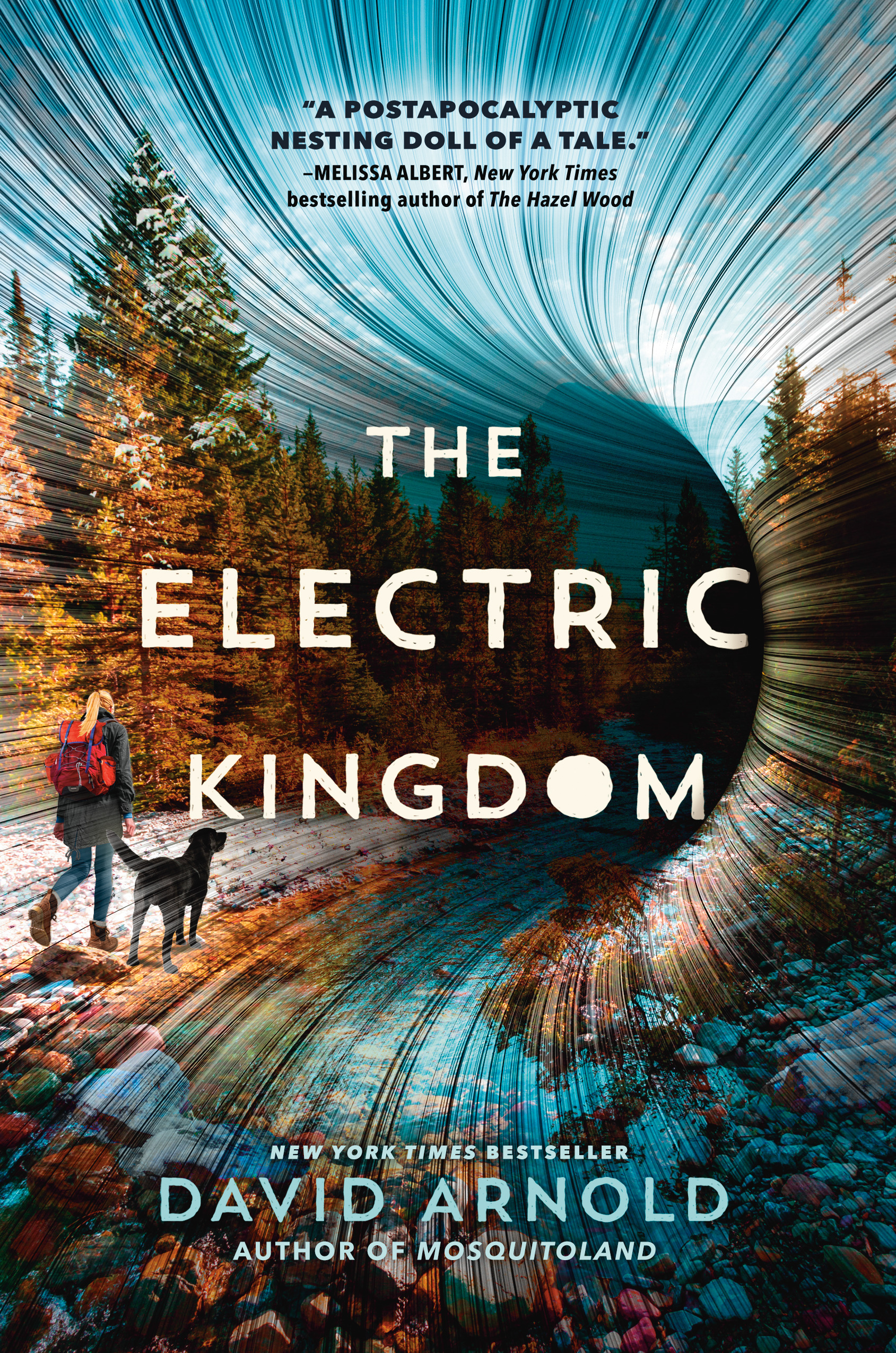 When a deadly Fly Flu sweeps the globe, it leaves a shell of the world that once was. Among the survivors are eighteen-year-old Nico and her dog, on a voyage devised by Nico’s father to find a mythical portal; a young artist named Kit, raised in an old abandoned cinema; and the enigmatic Deliverer, who lives Life after Life in an attempt to put the world back together…

From Courtney Summers, the New York Times bestselling author of the 2019 Edgar Award Winner and breakout hit Sadie, comes her electrifying follow-up—a suspenseful, pulls-no-punches story about an aspiring young journalist determined to save her sister no matter the cost.

Lo Denham is used to being on her own. After her parents died in a tragic car accident, her sister Bea joined the elusive community called The Unity Project, leaving Lo to fend for herself…

What are some books you can’t stop thinking about?

4 thoughts on “Books I can’t stop thinking about”