With only a week left in the month, I thought it would be fun to hype up some of my favorite September releases that I think people should put on their TBR! This is mostly going to be debut or not as well know releases, so no Cassie Clare or any other sequels/spin offs.

Some of these I haven’t read yet, but want to, so I’ll mark which ones I have and have not read. For the unread books, I’ll be putting in the official synopsis!

This book is so freaking good. I read an ARC back in August and absolutely fell in love with this world and with our main character Bree. Her internal battle as she copes with her mom’s death, and finding the truth, mixed with her physical battle of fighting demons and training to become a part of the Legendborn is just brilliant. And the romance? Steamy! Nick is a wonderful guy, and he sounds really hot, so it’s no wonder Bree falls for him! But Selwyn, the mysterious and possibly murderous mage, always seems to be there to pick up the pieces when Bree needs it most. Oh, also it’s Arthurian legend mixed with African American lore and it’s just so freaking good! Please read it! 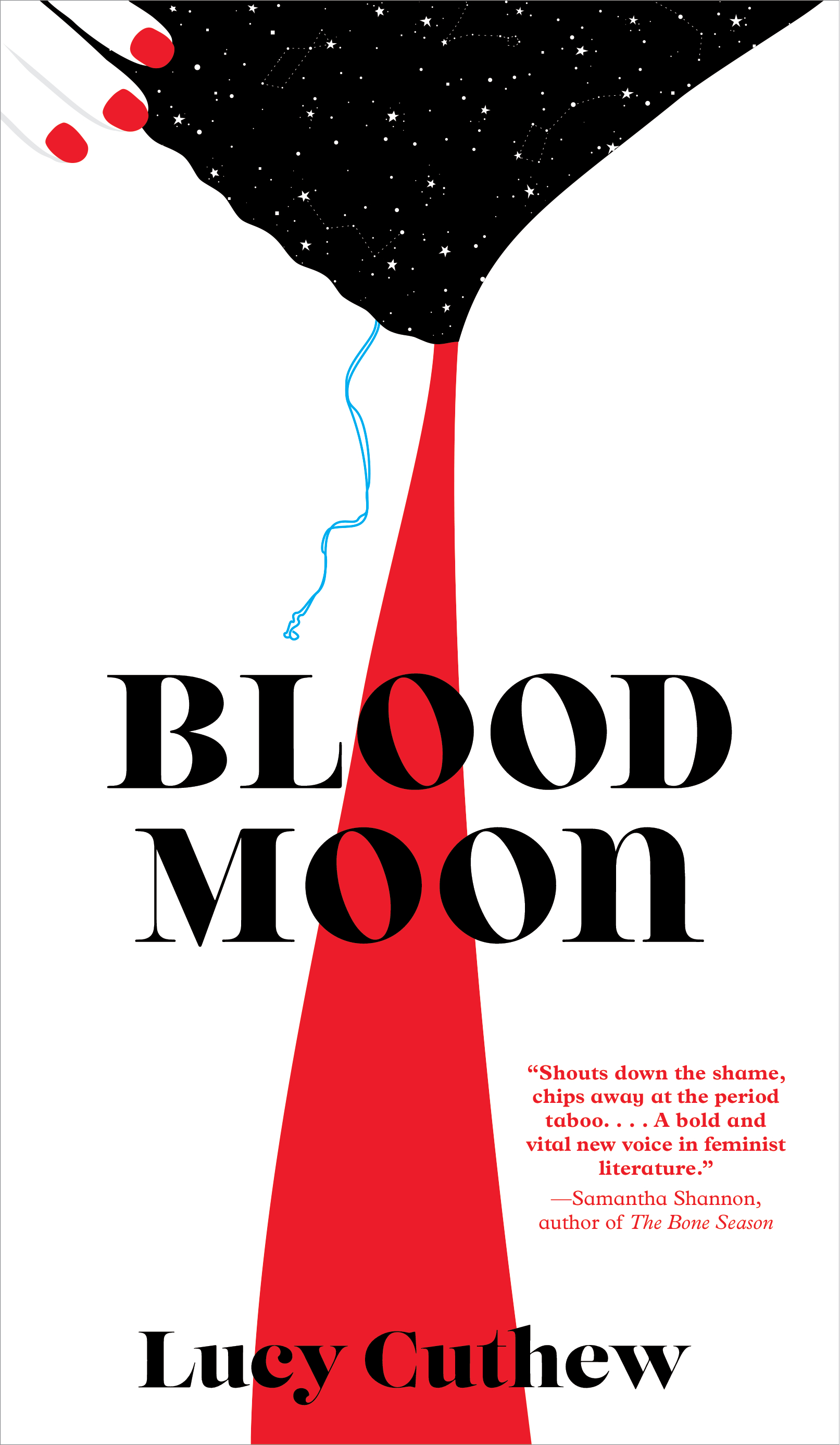 This is a prose novel about a girl who is cyber bullied after getting her period during a … very intimate moment. This book looks at how we view people and the natural things that come with it, like menstruation, as well as the effects of cyber bullying on teens. High school sucks, we can all agree, but this books takes that and turns it into something more. It really focuses on not shaming anybody for natural occurrences while keeping it to the tune of, “it’s natural, it’s no big deal, and there’s no reason to be ashamed”. Period shaming is a very real thing, as many people know, so the fact that this book centers around a girl working through a period meme about herself as it circulates the school, and they try to find who it’s about, is amazing. I really loved it!

Yadriel has summoned a ghost, and now he can’t get rid of him.

When his traditional Latinx family has problems accepting his gender, Yadriel becomes determined to prove himself a real brujo. With the help of his cousin and best friend Maritza, he performs the ritual himself, and then sets out to find the ghost of his murdered cousin and set it free.

However, the ghost he summons is actually Julian Diaz, the school’s resident bad boy, and Julian is not about to go quietly into death. He’s determined to find out what happened and tie up some loose ends before he leaves. Left with no choice, Yadriel agrees to help Julian, so that they can both get what they want. But the longer Yadriel spends with Julian, the less he wants to let him leave.

Following her father’s death, Jane North-Robinson and her mom move from sunny California to the dreary, dilapidated old house in Maine where her mother grew up. All they want is a fresh start, but behind North Manor’s doors lurks a history that leaves them feeling more alone…and more tormented.

As the cold New England autumn arrives, and Jane settles in to her new home, she finds solace in old books and memories of her dad. She steadily begins making new friends, but also faces bullying from the resident “bad seed,” struggling to tamp down her own worst nature in response. Jane’s mom also seems to be spiraling with the return of her childhood home, but she won’t reveal why. Then Jane discovers that the “storage room” her mom has kept locked isn’t for storage at all–it’s a little girl’s bedroom, left untouched for years and not quite as empty of inhabitants as it appears….

Is it grief? Mental illness? Or something more…horrid? 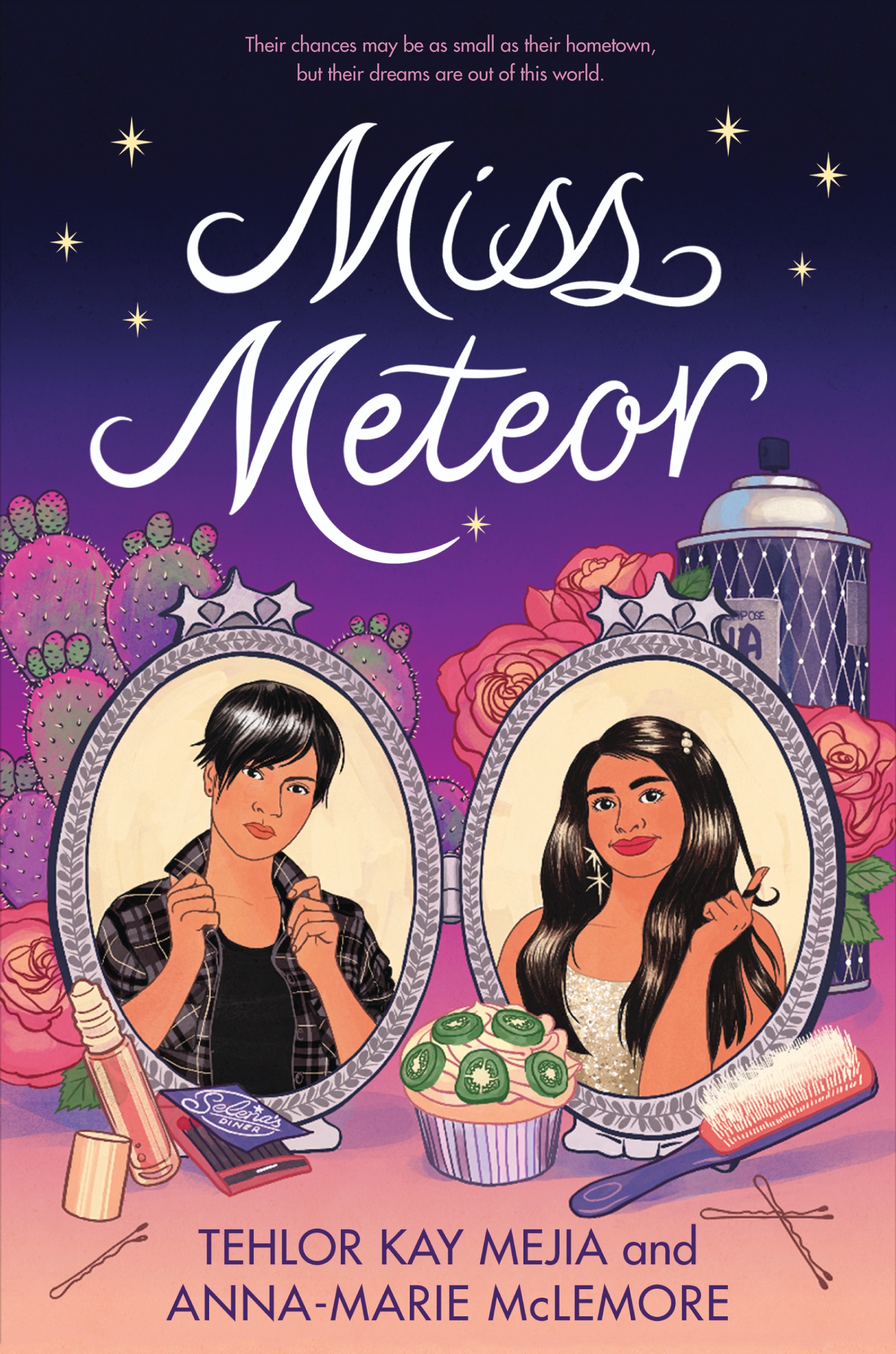 There hasn’t been a winner of the Miss Meteor beauty pageant who looks like Lita Perez or Chicky Quintanilla in all its history. But that’s not the only reason Lita wants to enter the contest, or why her ex-best friend Chicky wants to help her. The road to becoming Miss Meteor isn’t about being perfect; it’s about sharing who you are with the world—and loving the parts of yourself no one else understands. So to pull off the unlikeliest underdog story in pageant history, Lita and Chicky are going to have to forget the past and imagine a future where girls like them are more than enough—they are everything.

Witty and heartfelt with characters that leap off the page, Miss Meteor is acclaimed authors Anna-Marie McLemore and Tehlor Kay Mejia’s first book together.

I am so excited to read Cemetery Boys and Horrid (which I picked up this past weekend) and I can’t wait to get my hands on Miss Meteor! If you haven’t picked up Legendborn or Blood Moon – I highly suggest that you do. Both are very different, but are so good that it would be a shame not to read them!