Today, I will be reviewing The Last Voyage of Poe Blythe by Ally Condie. I received an ARC of this book from another reviewer who would not have a chance to read and review before publication. So thank you Whitney! 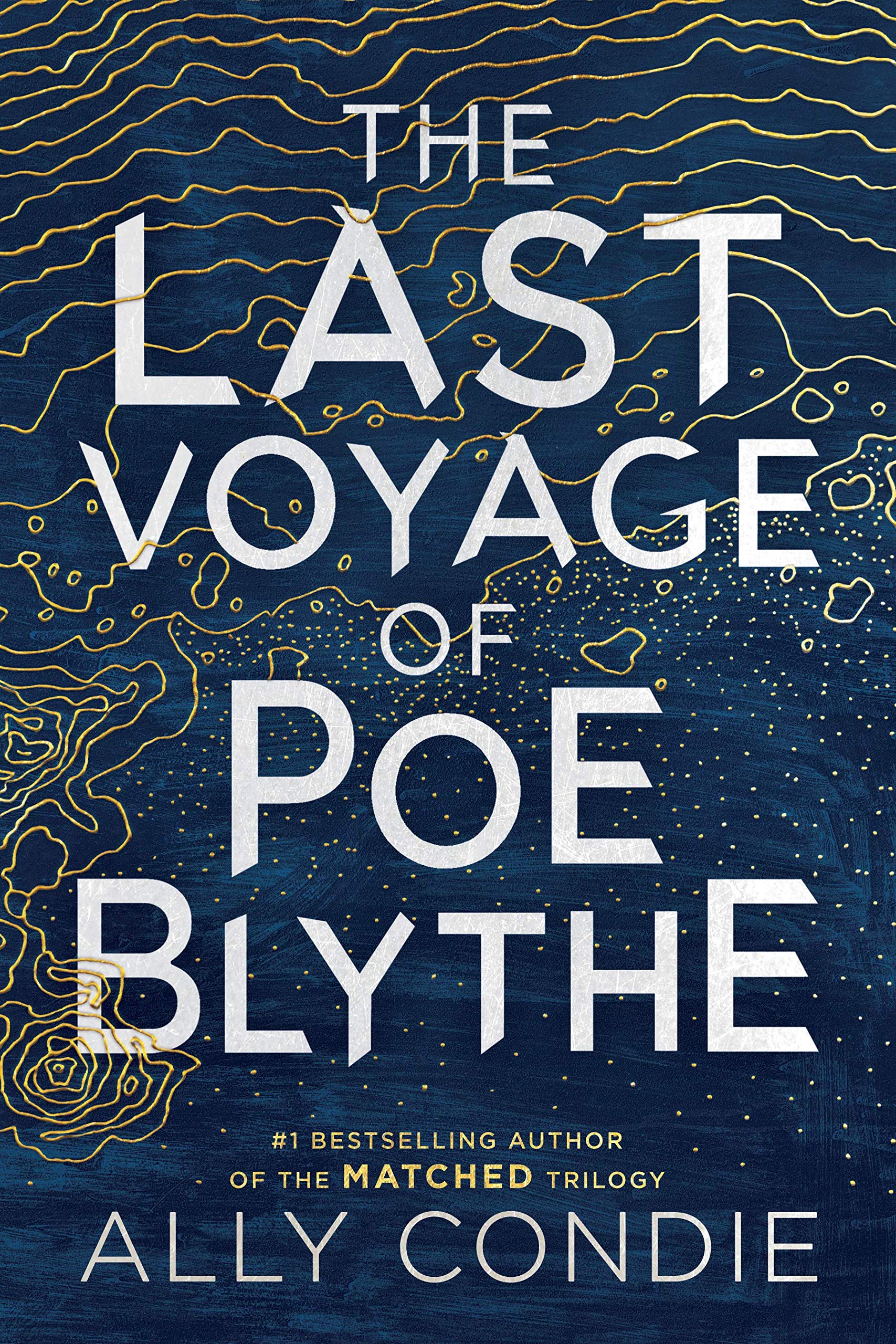 Who do you become when you have nothing left to lose?

There is something Poe Blythe, the seventeen-year-old captain of the Outpost’s last mining ship, wants far more than the gold they tear from the Serpentine River.

Poe has vowed to annihilate the river raiders who robbed her of everything two years ago. But as she navigates the treacherous waters of the Serpentine and realizes there might be a traitor among her crew, she must also reckon with who she has become, who she wants to be, and the ways love can change and shape you. Even—and especially—when you think all is lost.

Ally Condie, the international bestselling author of the Matched trilogy, returns with an intricately crafted and emotionally gripping story of one young woman’s journey to move beyond the grief and anger that control her and find the inner strength to chart her own course.

First off, I wanted to like this book. I really did. But the biggest thing I had an issue with was Poe herself. Her characters only motivation is revenge against an oppressed people who killed her boyfriend during a robbery. That was the basis of her whole personality, her motivations, everything she thought and talked about. It was a bit much. While revenge is a great motivator, the fact that it was the only thing interesting about Poe, besides her being an orphan, made it so hard to read what was going to happen. Besides that, I loved the general plot and overall idea! I thought it was a cool, science fiction young adult novel that reminds us that not everything as it seems.

But the lack of personality in Poe, is not. Besides Poe’s lack of personality, every other character was super fleshed out and had pizzaz, spunk, motivations besides avenging someone. They seemed more fleshed out and realistic than her. While there was some interesting moment between Poe and the other characters, I really liked their interactions.

Another thing I had an issue with was Poe’s personality change. While it was sudden, like some authors in the past mistakingly do, it seemed off. The fact that the core of Poe was her intent on revenge made it hard to accept her growth, because it was so prominent throughout the entire book. It didn’t seem realistic that she could let that go over the span of a few days/weeks. And her aggressive nature suddenly turned demure was also hard to accept.

While I wanted the change, it honestly didn’t feel right.

Overall, I thought this book was okay. I kind of wished the author got a chance to develop Poe a bit more throughout the book, but besides that, it was interesting story. I would give it

If you’re looking for a science fiction voyage, check out Heart of Iron by Ashley Poston!